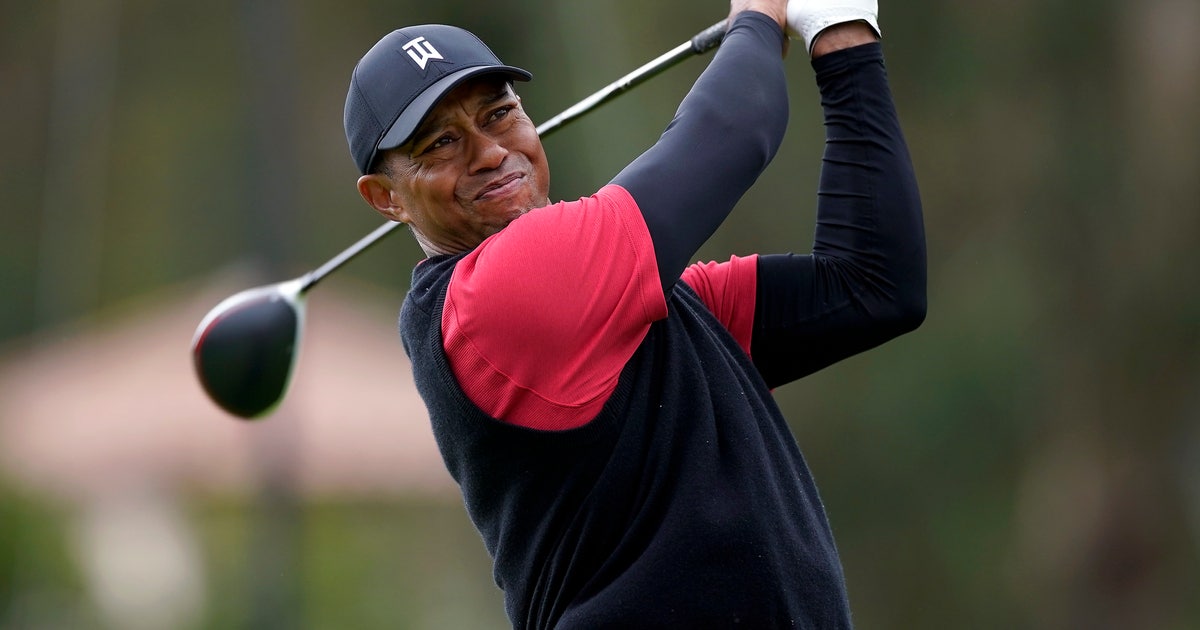 Tiger Woods, Novak Djokovic, Lindsey Vonn and the France national soccer team were among the winners at the Laureus World Sports Awards, with Woods claiming the Comeback Award 19 years after he was first recognized.

Woods, who won the inaugural World Sportsman of the Year award in 2000, won the Tour Championship in September for his 80th PGA Tour title and his first since August 2013.

Djokovic matched Usain Bolt’s record by being named World Sportsman of the Year for the fourth time after winning Wimbledon and the U.S. Open. He also earned the honor in 2012, 2015 and 2016.

Vonn, who retired during the recent Alpine skiing world championships , took home the Spirit of Sport Award, which is given to an athlete for relentless dedication to his or her career, and France was honored for winning the World Cup in July.

Simone Biles was named World Sportswoman of the Year for winning four gold, one silver and one bronze medal at the gymnastics world championships. Naomi Osaka won the Breakthrough Award for winning the U.S. Open and Chloe Kim was named the World Action Sportsperson of the Year.

The awards were given in recognition of outstanding sports performance in 2018.