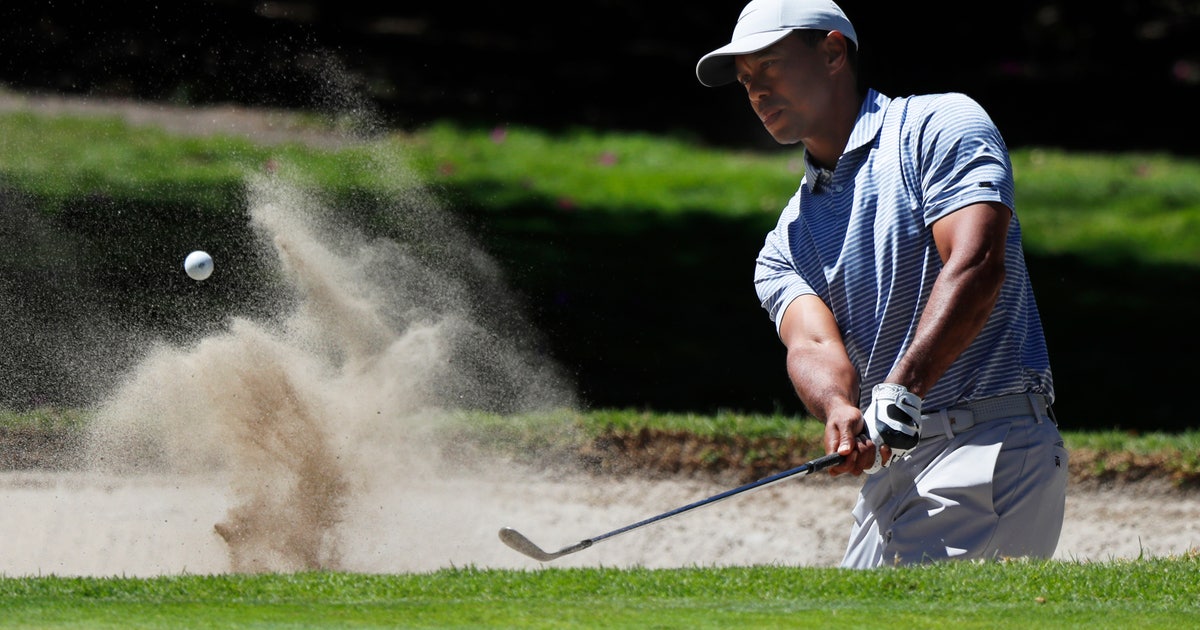 MEXICO CITY (AP) — Tiger Woods is skipping the Honda Classic next week as he tries to figure out a busy Florida schedule leading to the Masters.

Woods has played the Honda Classic at PGA National the last four times he has been healthy dating to 2012. He finished 12th a year ago, but that was when it followed the West Coast swing and Woods was not eligible for the Mexico Championship.

He says he will play the Arnold Palmer Invitational at Bay Hill the following week, a tournament he has won eight times, and then The Players Championship.

Still to be determined is whether he makes it three in a row by playing the Valspar Championship, or plays the Dell Technologies Match Play the following week.