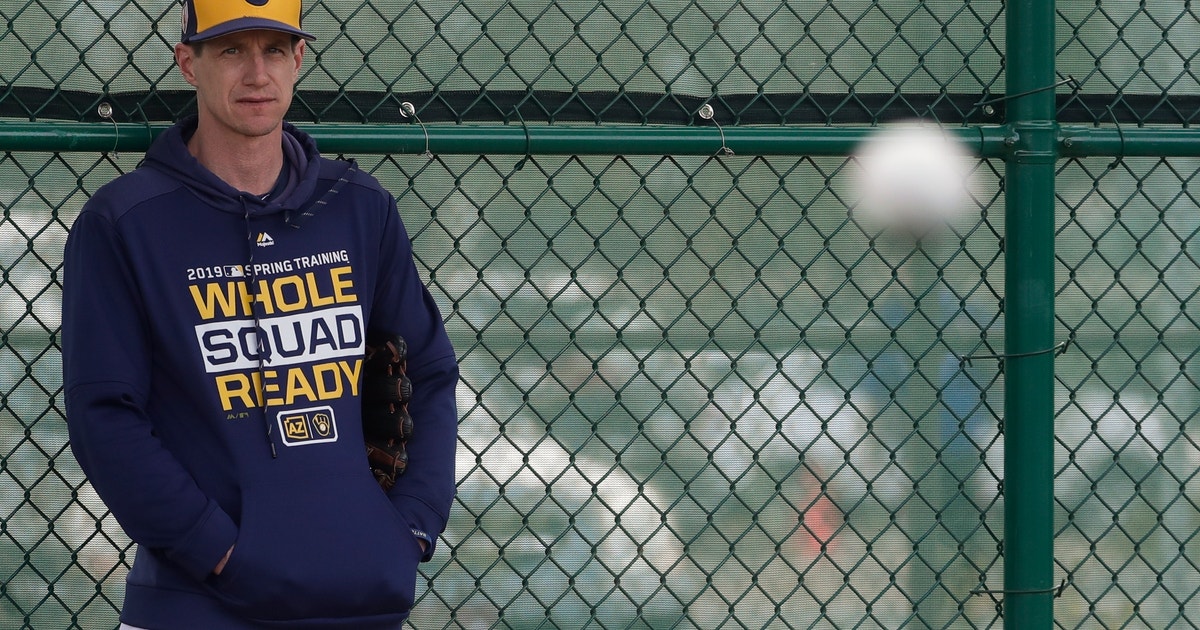 PHOENIX (AP) — Christian Yelich has already had conversations with some of his Milwaukee Brewers teammates about their biggest message this spring after coming up one win short of the World Series.