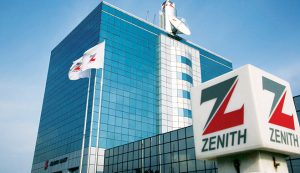 A further analysis of the results showed that Zenith Bank Plc was cautions in loans advancement to customers in 2018. Loans and advancements fell from N1.823 trillion, as against N2.1 trillion in 2017. But customers deposit increased from N3.437 trillion to N3.690 trillion in 2018.