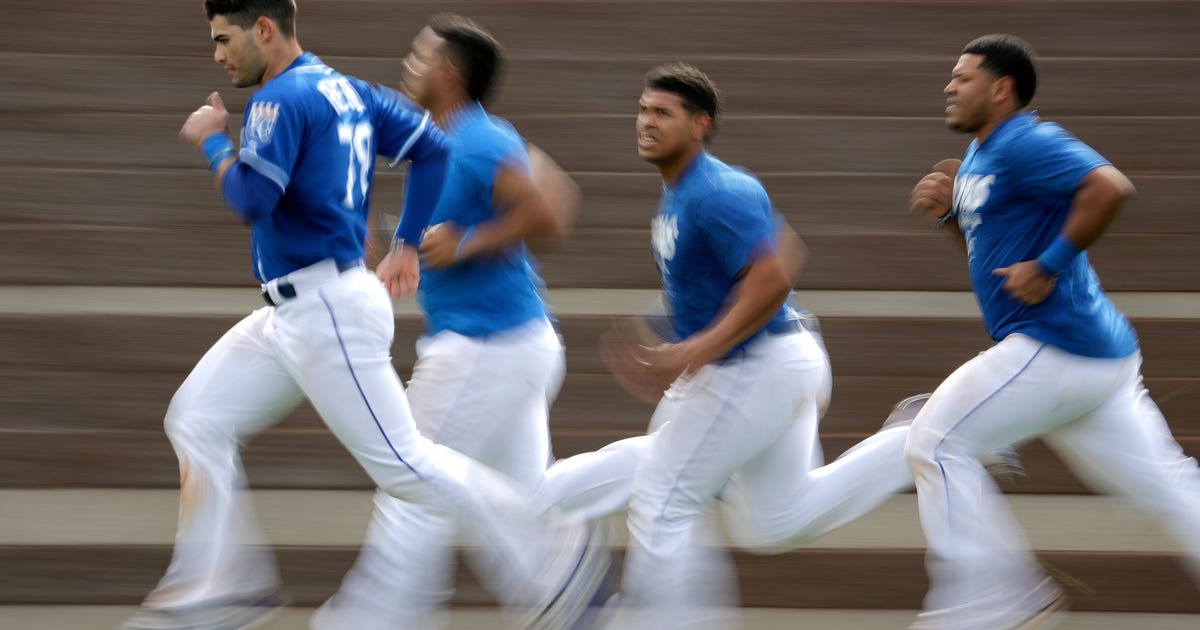 SURPRISE, Ariz. — The Kansas City Royals lost 104 games in 2018 despite finishing the season 20-14. They hope they can begin this season like they ended the last one, and not the way they’ve started in recent years.

“We started to put it all together in August,” said second baseman Whit Merrifield, who led the major leagues in hits and stolen bases. “Once we started winning games, we got confidence and momentum. That’s what we were missing at the start of last year.

“The last two months last season were a lot of fun,” third baseman Hunter Dozier said. “We’re just going to build off of that. That’s what kept me going and a lot of guys going in the offseason is how we finished. We want to get off to a good start and have a good spring.”