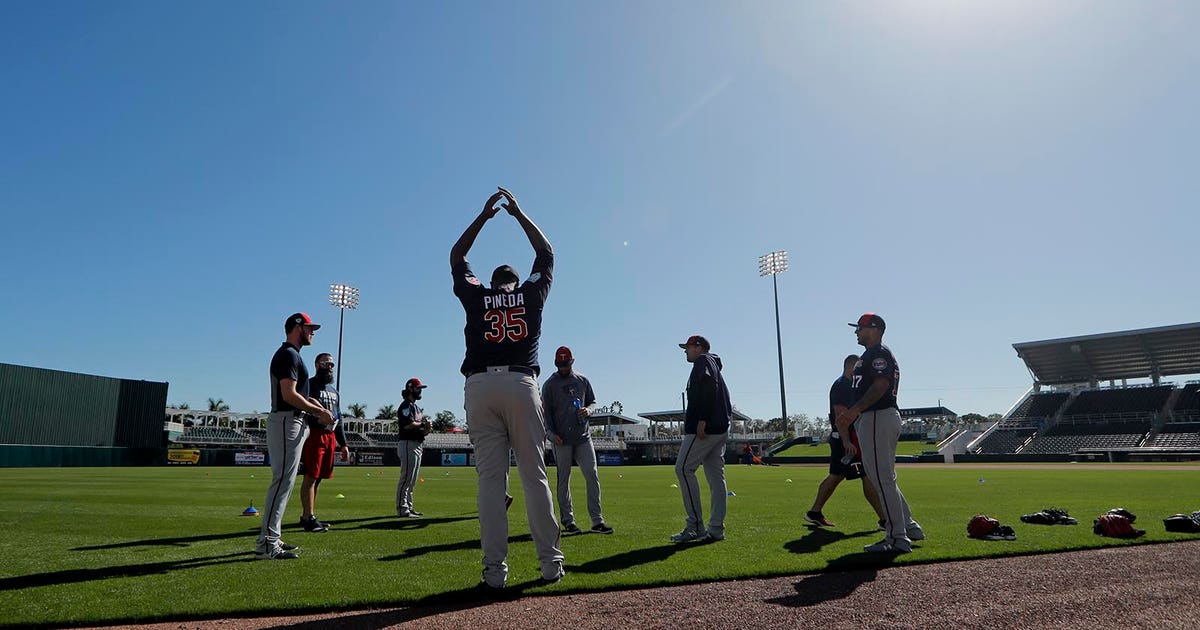 FORT MYERS, Fla. — Michael Pineda thinks he’ll be ready to return to the major leagues with the Minnesota Twins after a layoff of 1½ seasons.

Pineda needed Tommy John surgery in 2017 while with the New York Yankees. He signed with the Twins in December 2017 and as he neared a return late last season, he tore the meniscus in his right knee.

He became a free agent after the season and signed a $10 million, two-year deal with Minnesota that included a $2 million salary in his first season. Pineda made four injury rehabilitation starts in the minor leagues last summer, then hurt the knee.

“It’s very hard and frustrating doing rehab,” Pineda said. “Nobody likes doing rehab. My mentality has always been be strong because this is a gift right now, a baseball life. Whatever happens, you have to be strong mentally.

Minnesota projects him to be part of its rotation.

“I actually don’t look at it quite like a wild card,” new manager Rocco Baldelli said. “We have expectations for him because he’s put himself in a great spot. Physically, he’s worked exceptionally hard. He’s spent a lot of time here this offseason getting his work in. He’s in great shape.”