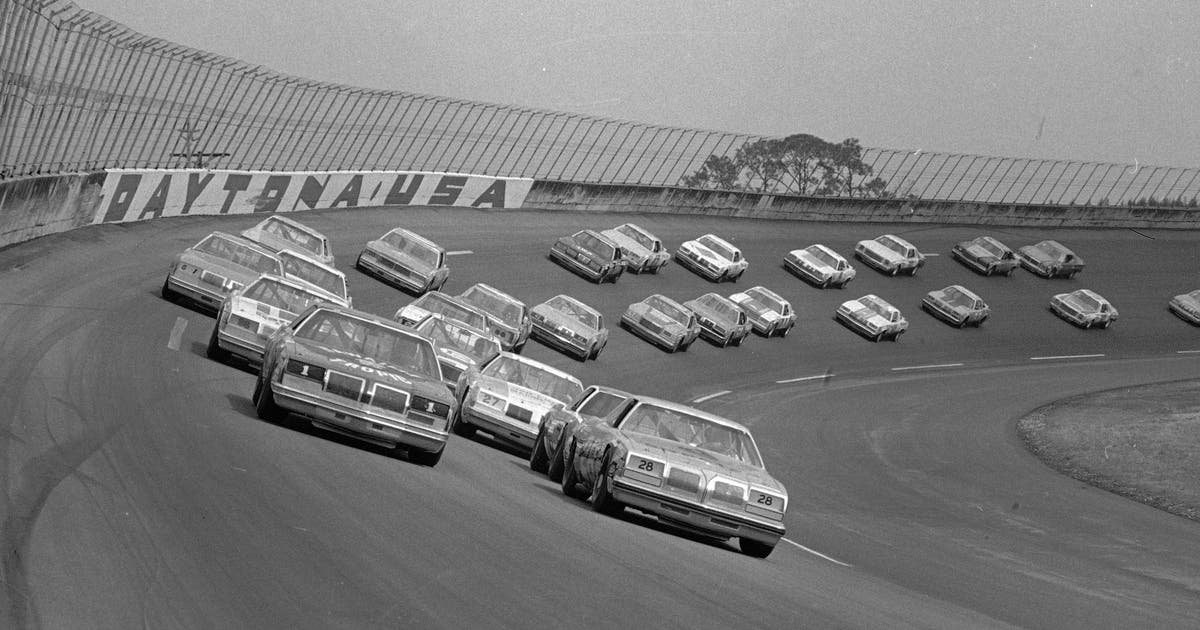 EDITOR’S NOTE __ Having grown up in Ohio, I had never seen a NASCAR race in person until the weekend of racing that climaxed with the Feb. 18, 1979, Daytona 500.

That’s when, as an Associated Press sports writer newly based in Florida, I covered what would be one of the most memorable Daytona 500 races of all time. It ended chaotically, with a last-lap crash followed by a brawl that allowed the great Richard Petty to get a surprise victory.

The AP is republishing my race story as part of the run-up to this Sunday’s 500, as it appeared in the Beaumont (Texas) Journal the day after the race.