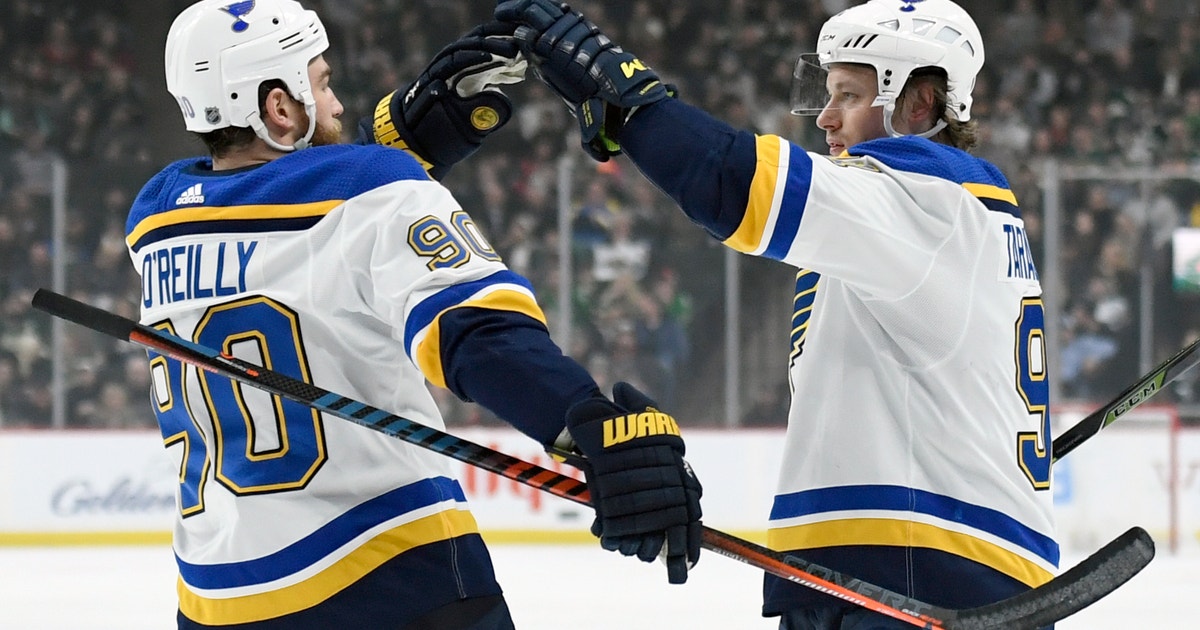 NOTES: Wild C Matt Hendricks (upper body) and C Victor Rask (lower body) both missed their second straight games with injuries. … St. Louis has a plus-26 goal differential during its 10-game win streak. … Tarasenko scored his 204th career goal, which ties him with Pavol Demitra for seventh in Blues history.

There’s a buzz about green hydrogen. But pink, produced using nuclear, may have a huge role to play too