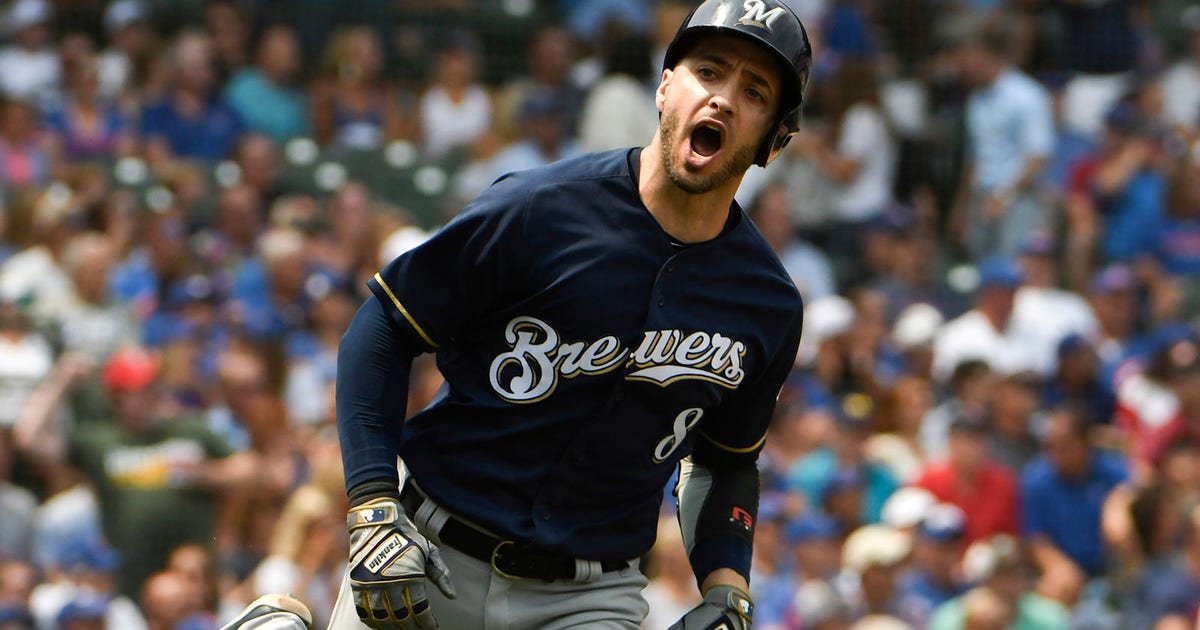 PHOENIX — Those days of playing every day, they’re done for Ryan Braun. Most important for the longtime Milwaukee Brewers star these days is making the most of the time he’s in the lineup.

Now 35, Braun is inching closer to the downside of his career. And while he is still capable of being a game-changing presence, staying healthy and on the field on a regular basis is not nearly as easy as it was when he was 28 and just hitting his prime.

Managing Braun’s playing time to keep him fresh has been an annual challenge for Milwaukee manager Craig Counsell. He, Braun and the team’s training staff try to map out a plan each year to build in scheduled rest days along the way — day games after night games, especially ahead of scheduled team off-days — to keep Braun as available as possible.

“We’ll continue to do that this year,” Counsell said. “We have to just monitor usage. We have to be careful there. The point is to get the player out there when he’s as close to healthy as we can get him. And we have to do that with Ryan.”

The plan worked a year ago. The outfielder missed 16 games with two separate stints on the injured list for back soreness, but appeared in 125 games overall and started all but five of those contests.

Most importantly for the Brewers, Braun was at full strength down the stretch. Braun helped power them to the NL Central crown and within one win of the World Series.

And such is the goal again in 2019. Braun reported no issues upon arriving to camp over the weekend and doesn’t have a goal for games played in mind. He just wants to be ready if the Brewers find themselves in the thick of another pennant race.

“I know, realistically, it’s unlikely I’m going to play in 155 or 160 games anymore,” Braun said “But the goal for most of us is to play as many of those games as close to possible at 100 percent.”

Blaming his age would be an easy answer but a closer look at advanced metrics reveal a different story: Braun finished 20th among qualified big leaguers in average exit velocity and posted a 43 percent hard-hit ball rate, the second-highest total of his career. Even so, his batting average on balls put in play plummeted to a career-low .274.

“You’ll probably be able to recognize some subtle differences but nothing too drastic,” Braun said. “But it’s something I hope everybody recognizes at the end of the season the end results.”

Unlike last year, Braun won’t have to worry about learning a new position this spring.

Looking to solve what was, at the time, a glut of outfielders after acquiring Christian Yelich and Lorenzo Cain, the Brewers tried out Braun at first base during Cactus League play. The thought was such a move would open up playing time in the outfield for Domingo Santana or Keon Broxton, both of whom have been traded, and provide a right-handed backup to Eric Thames while also easing Braun’s workload.

That plan was shelved when Santana was demoted to Triple-A and Thames lost his starting job to Jesus Aguilar. Braun won’t see much action outside of left field this spring.