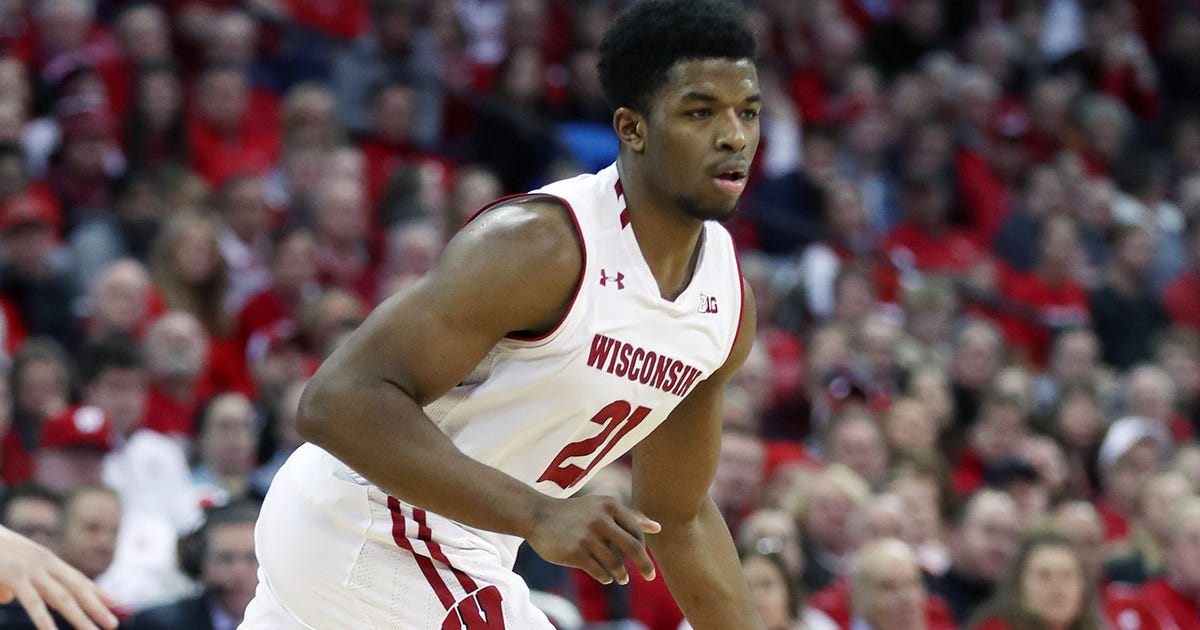 Happ, who averages 18 points, scored just six points on 3-of-7 shooting, was 0 for 3 from the foul line and had three turnovers, including one just before he sat out the final minutes. He also has proven a liability from the line in crunch time in past games, shooting less than 45 percent from the line.

But Davison led the Badgers down the stretch. His short jumper put the Badgers up 54-52 with 3:21 left, giving them the lead for good. After Iverson blocked Giorgi Bezhanishvili, Davison collected the loose ball to take it in for a layup and a 56-52 lead with 2:45 to go.

From there the teams traded blows until Nate Reuvers’ putback dunk on a missed 3 gave Wisconsin a 62-58 lead. Iverson then stole the ball on the next Illinois possession, helping put away the game.

Aaron Jordan finished with 12 points for the Illini, while Ayo Dosunmu added 11 and Bezhanishvili 10.

Illinois: The Illini had won four straight and were looking for their first five-game conference winning streak since 2013. Instead, they lost their 15th in a row to the Badgers, the longest streak to any Illinois opponent.

Wisconsin: The Badgers snapped a two-game losing streak and proved they could win in a grind-it-out game with Happ on the bench.

Wisconsin: Travels to Northwestern on Saturday.