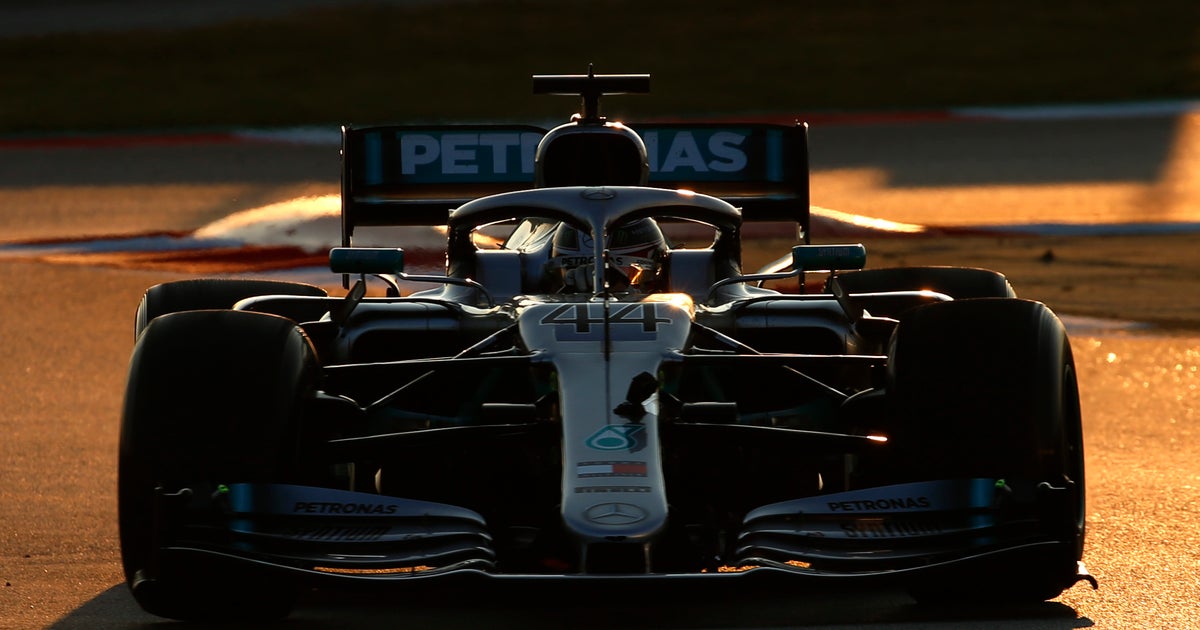 AUSTIN, Texas (AP) — Two of Formula One’s three races in North America are facing financial issues that are raising concern about their future.

Organizers of the U.S. Grand Prix won’t get at least $20 million from the state of Texas for the 2018 race after missing a paperwork deadline set by state law. And new questions lurk about the future of the Mexican Grand Prix after the country’s new president suggested the government may not spend on the race like it has the last four years.

Both races have been popular with drivers and fans, and have enjoyed key dates on the F1 calendar. Mercedes driver Lewis Hamilton clinched season championships in Texas in 2015 and in Mexico City in 2017 and 2018.

Officials in Formula One and at the Circuit of the Americas, host of the U.S. Grand Prix, did not immediately respond to requests for comment Wednesday.