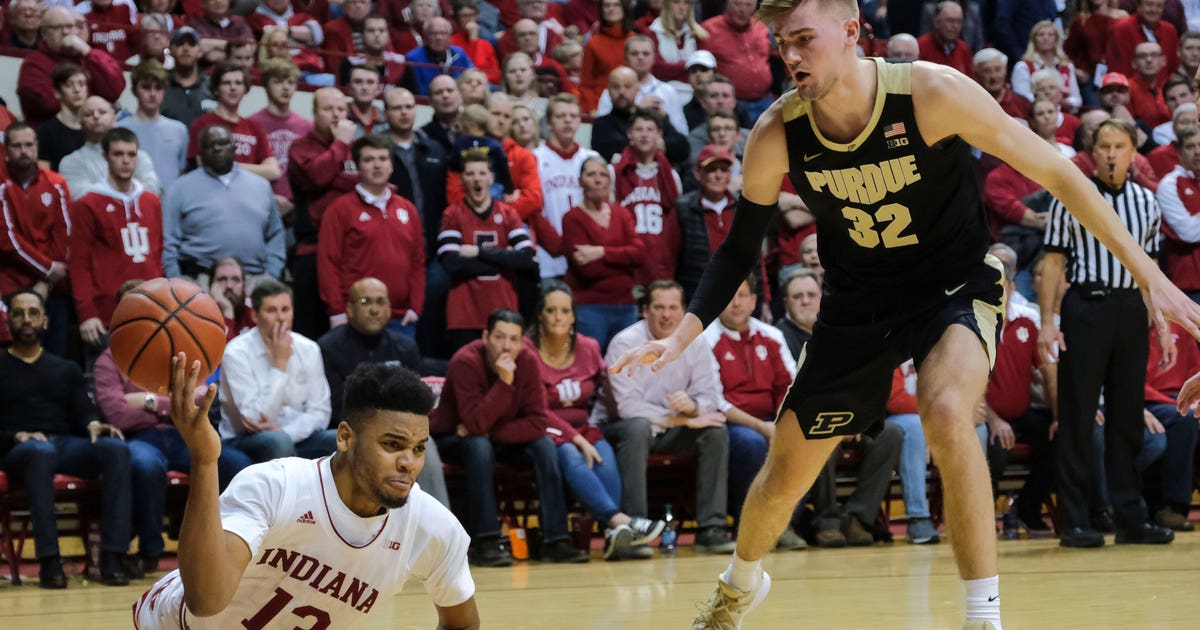 Haarms first drew the crowd’s wrath when he locked arms with Indiana center De’Ron Davis. After Haarms landed on the court, the refs assessed a foul to each player late in the first half.

The Hoosiers‘ student section continued booing Haarms throughout the game and broke into the chant multiple times — something Haarms acknowledged motivated him. Haarms’ tie-breaking tip-in with 3.2 seconds left was the difference in Purdue’s 48-46 victory.

Boilermakers coach Matt Painter said he did not hear the chant, but Glass did and wasn’t happy about it. In a three-paragraph statement sent to students Wednesday, Glass thanked them for showing up and cheering hard but noted it “reflected poorly on you and Indiana University.”

“Knock off the profane chants, and please help those around you to do the same,” he said. “You and Indiana University are better than that.”