The Independent National Electoral Commission (INEC) has commenced the distribution of sensitive materials to various local governments in the state.

The electoral body started the exercise on Wednesday evening, ahead of the general elections which have been rescheduled to begin on Saturday.

The Resident Electoral Commissioner (REC) in Jigawa, Dr Mahmoud Isah, had hinted at the exercise earlier while briefing reporters at the INEC office in Dutse, the state capital.

He explained that it was necessary for the commission to begin the distribution of materials early, to avoid any logistics problem ahead of the election date.

“We began the sorting out of materials since yesterday (Tuesday) and we are hoping to finish that today at around 7pm,“ Dr Isah had said.

See the photos below; 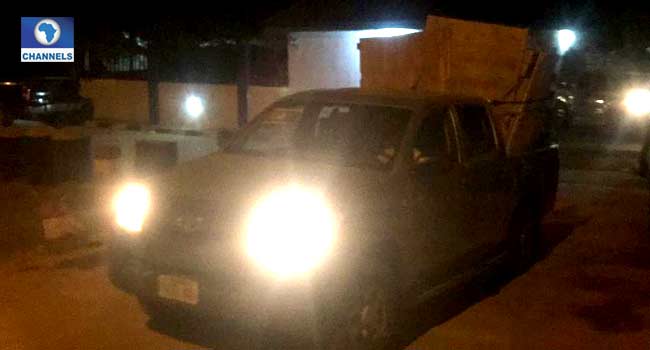 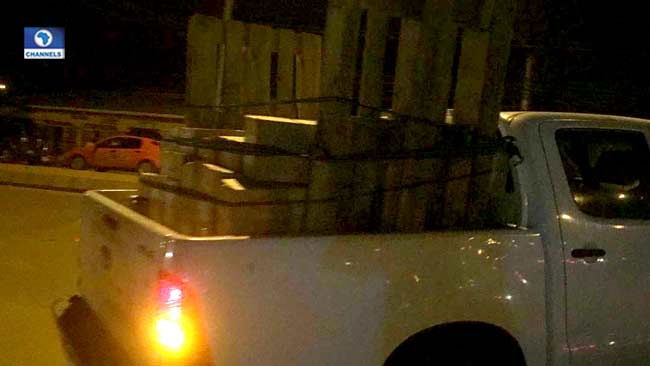 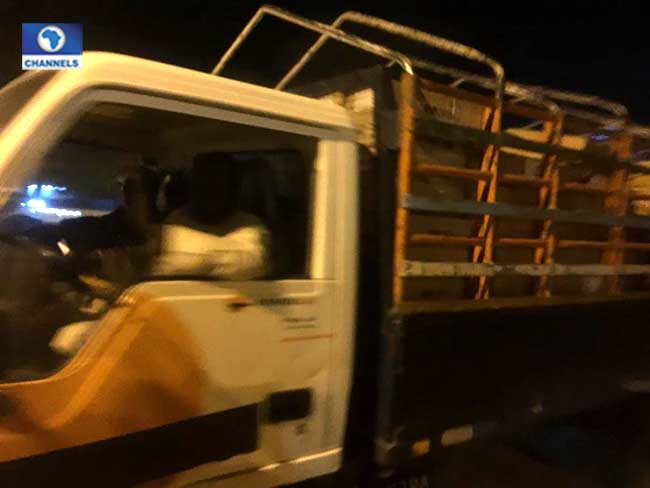 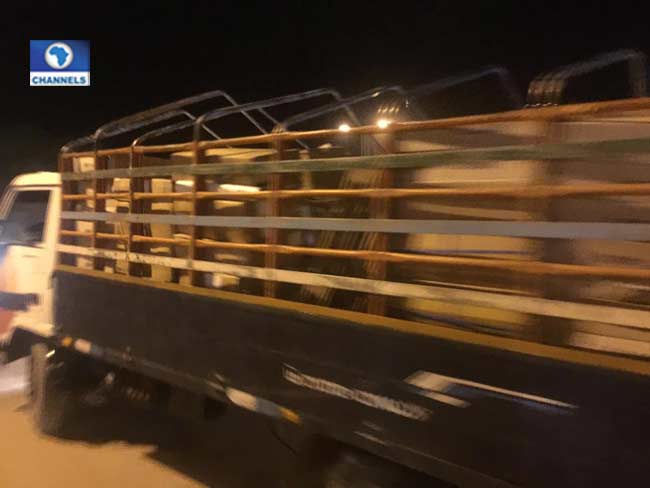 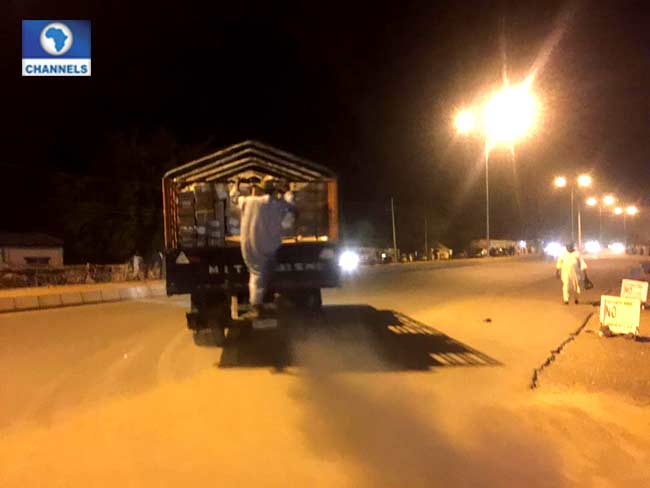