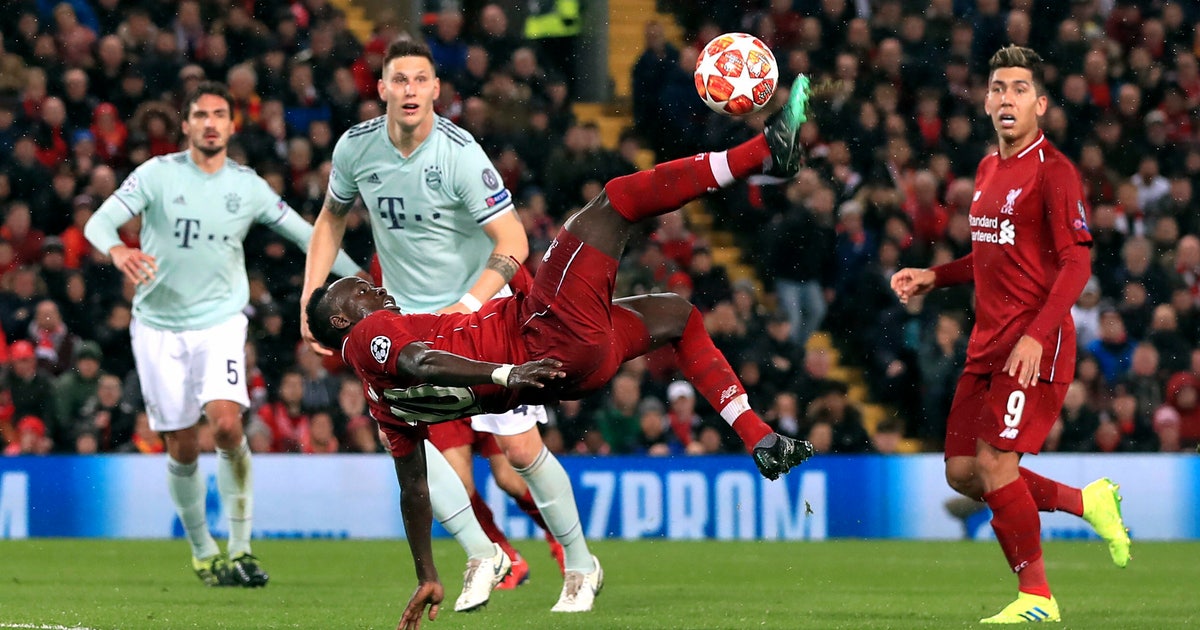 LIVERPOOL, England (AP) — Bayern Munich still can’t find a way to score at Liverpool, drawing 0-0 in the Champions League on Tuesday to go a fourth game without netting at Anfield across 48 years.

By denying Bayern an away goal, Liverpool has a slight edge heading into the second leg of the round of 16 knowing it would advance with a scoring draw.

Liverpool had a scare in the 13th minute when Joe Matip unwittingly diverted Serge Gnabry’s cross goalward from close-range and the ball bounced off goalkeeper Alisson Becker to safety. Bayern winger Kingsley Coman then sent a shot into the side-netting three minutes later.

Mane also miscued an attempted overhead kick in front of the Bayern goal and Matip sent the ball wide from Roberto Firmino’s cutback before halftime.

In a strong defensive display by Liverpool, makeshift center back Fabinho made a well-timed tackle on Robert Lewandowski in the six-yard box. Gnabry sent a shot fizzing over the bar from outside the box in the 59th but Bayern struggled to test Alisson.

Bayern goalkeeper Manuel Neuer preserved the clean sheet in the 85th by tipping Mane’s diving header tipped around the post.

On a quiet night in the competition, the other game between Lyon and Barcelona was also scoreless.