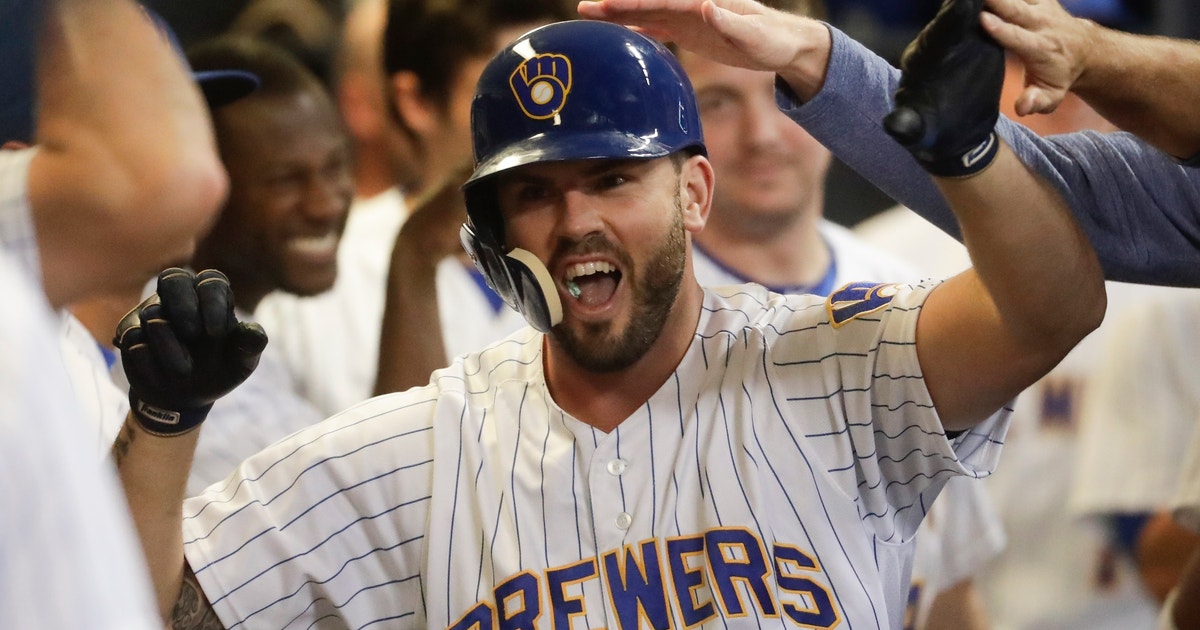 The Milwaukee Brewers were excited to know Mike Moustakas is sticking around for 2019.