Many people have been reported injured as supporters of the All Progressives Congress (APC) and their Peoples Democratic Party counterparts clashed at Kofa, in Kiru/Bebeji federal constituency of Kano State.

The party supporters are said to be those backing a federal lawmaker, Abdulmumin Jibrin of the APC, and Senator Rabi’u Kwankwaso of the PDP, who was heading to the campaign ground along with the PDP governorship candidate in the state, Abba Yusuf.

A source close to Senator Kwankwaso told Channels Television that the supporters of Mr Jibrin tried to stop them from entering Kiru/Bebeji for a closing campaign.

“So there was a clash but we entered. No one was killed but several people were injured,” he said

Though the source said no death was recorded, there are other reports that suggest otherwise. 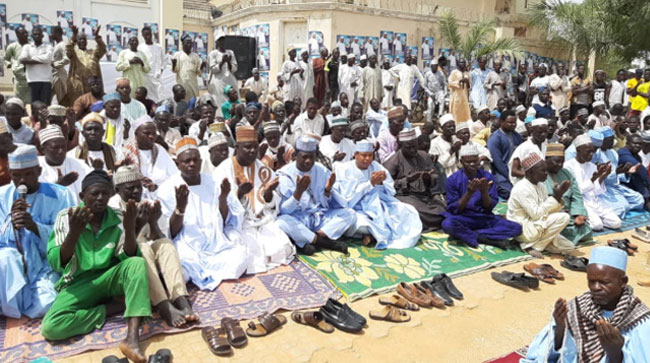 However, when contacted for clarification on this issue, the Kano Police command spokesman, Abdullahi Haruna, said the police were yet to receive a full report of the incident.

Meanwhile, the Kano state governor, Dr. Abdullahi Umar Ganduje has alleged that members of the Kwankwasiyya group of the People’s Democratic Party (PDP) brazenly attacked members and supporters of the All Progressive Congress (APC), just as it bout on a special prayer session in Kiru local government area which was organised for peaceful conduct of the forthcoming general elections in the country, leaving some party members dead and others with injuries. 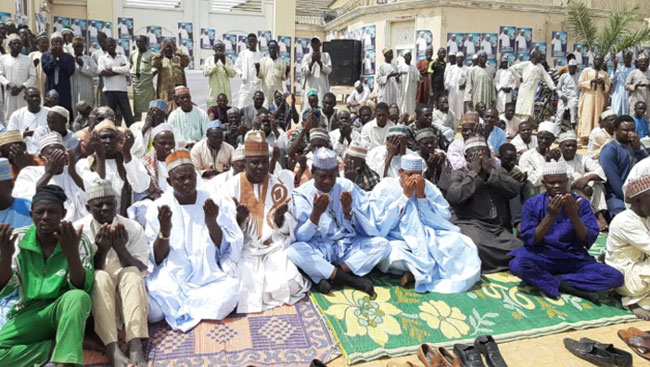 A statement issued by the commissioner for Information, Youth and Culture, Malam Muhammad Garba claims that the ‘Kwankwasiyya PDP thugs’, under the watchful eyes of their leader ‘Rabiu Kwankwaso’, were on a campaign rally in the area, brandishing all sorts of deadly weapons, attacked the prayer session, which is being organized by member representing Kiru/Bebeji constituency, Hon. Abdulmumini Jibrin Kofa for meanness free polls.

The attack, the statement, explains, is the latest in series by the Kwankwasiyya group in an apparent attempt to “put a clog in the wheel of progress toward ensuring a free and peaceful election in the state”. 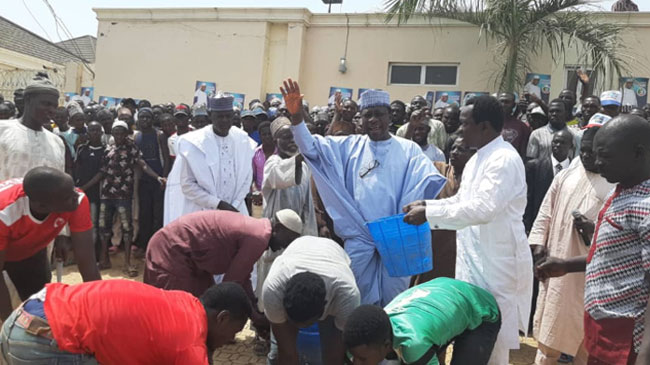 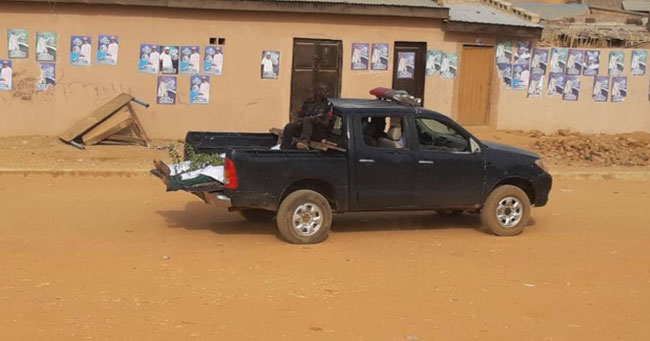 Kano State is considered a battleground state in the coming elections, following the defection to the PDP from the APC of Kwankaso, who is said to boast of a large following in the state.

APC is also believed to command a huge support base there with many of the people backing Buhari’s re-election bid.