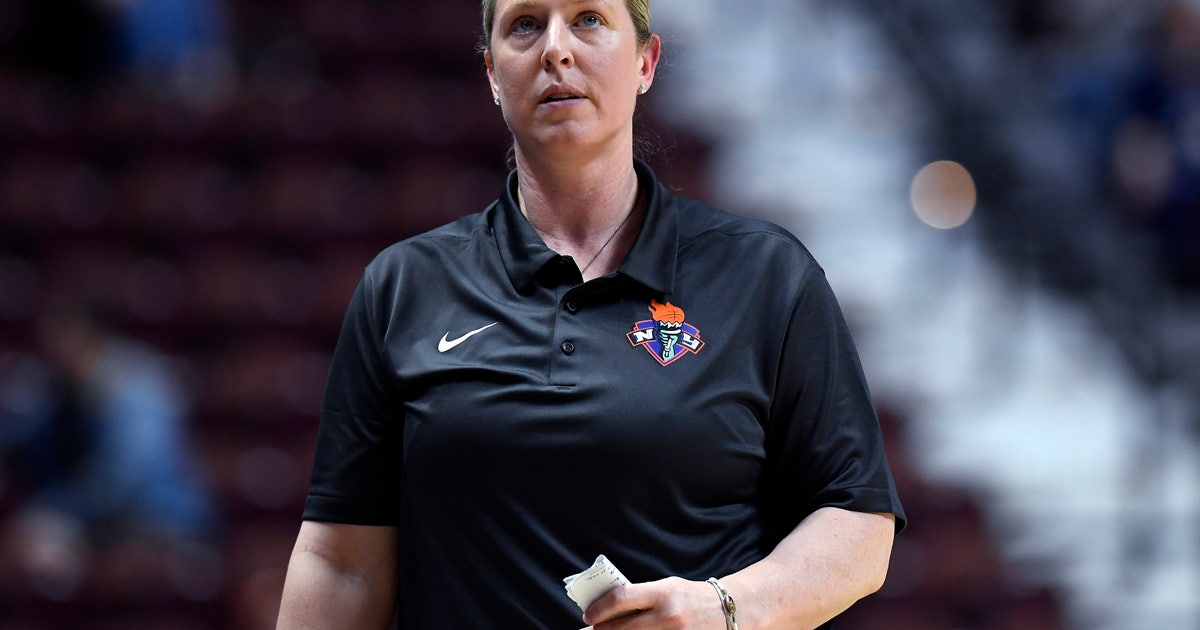 NEW YORK (AP) — It’s been five weeks since the New York Liberty were sold to an investment group led by Brooklyn Nets minority owner Joseph Tsai, and the front office has been working hard to get the team ready to play in a few months when the WNBA season begins.

“This is an exciting time for the franchise. Great new ownership, the draft is coming in April, the free-agent signing period is underway,” Liberty coach Katie Smith said. “I’ve been in touch with our current players and with various free agents. There is genuine enthusiasm surrounding the future of the Liberty.”

That’s a stark contrast to 12 months ago, when former owner James Dolan announced he would try to sell the team but continue to manage it in the meantime. That left a lot of uncertainty around the franchise. That’s been replaced with stability and optimism thanks to Tsai’s group. He is the co-founder of the e-commerce giant Alibaba Group, and owns a 49 percent interest in the Brooklyn Nets.

“Joe Tsai (and his group) put in the support systems to allow us to have the resources so we can draft talent, sign free agents and continue to develop our talent from there,” said Liberty chief operating officer Keia Clarke in a phone interview. “I’m excited to where we’re heading”

There’s still a lot to do before training camp opens in the spring. The Liberty need to find a practice facility and housing for players. Clarke said progress was being made on both fronts.

New York will continue to play most of its home games at the Westchester County Center this year. The Liberty will play one game at Brooklyn’s Barclays Center, the home of the Nets, as a Comm-UNITY Day celebrating community, diversity and inclusion.

“The fact we’re remaining at the Westchester County Center for 2019 checks that box pretty easily for game venue,” Clarke said. “We are still confirming the practice facility and housing and what not. We’ve made some headway in all those areas.”

Unlike last season when the Liberty didn’t announce they were playing games in Westchester until February, the franchise has had more time to sell tickets and has had a chance to build relationships with the community. The franchise hopes that will increase attendance. The team dropped from fourth in 2017 to last in the league last season, averaging 2,823 fans. That number includes the two kids’ day games at MSG — just 1,886 fans on average attended the 15 Westchester dates. The Liberty couldn’t routinely fill the arena, which was configured to hold only 2,319 fans. Clarke said the team is looking at trying to change a few things this year at the County Center.

“We’re working through some modeling right now and working through data we had last summer,” Clarke said. “We’ll make a decision based on actual data. It isn’t fully a guessing game anymore.”

New York also has the advantage that the new ownership group won’t be starting from scratch as far as front office personnel.

“We will be bringing over as many people as possible,” Clarke said. “We’d like everyone to come back.”

One person who didn’t make the move was Liberty president Isiah Thomas. He will remain with MSG as he completes his contractual obligations.

New York is hoping to bring back many of its players. The team re-signed restricted free agents Rebecca Allen and Amanda Zahui B. earlier this month. They gave star Tina Charles the franchise tag, and she’s expected to sign a deal soon.

Smith, who also has been serving as the team’s general manager, has been busy watching college games since New York has the No. 2 pick in the draft in April.