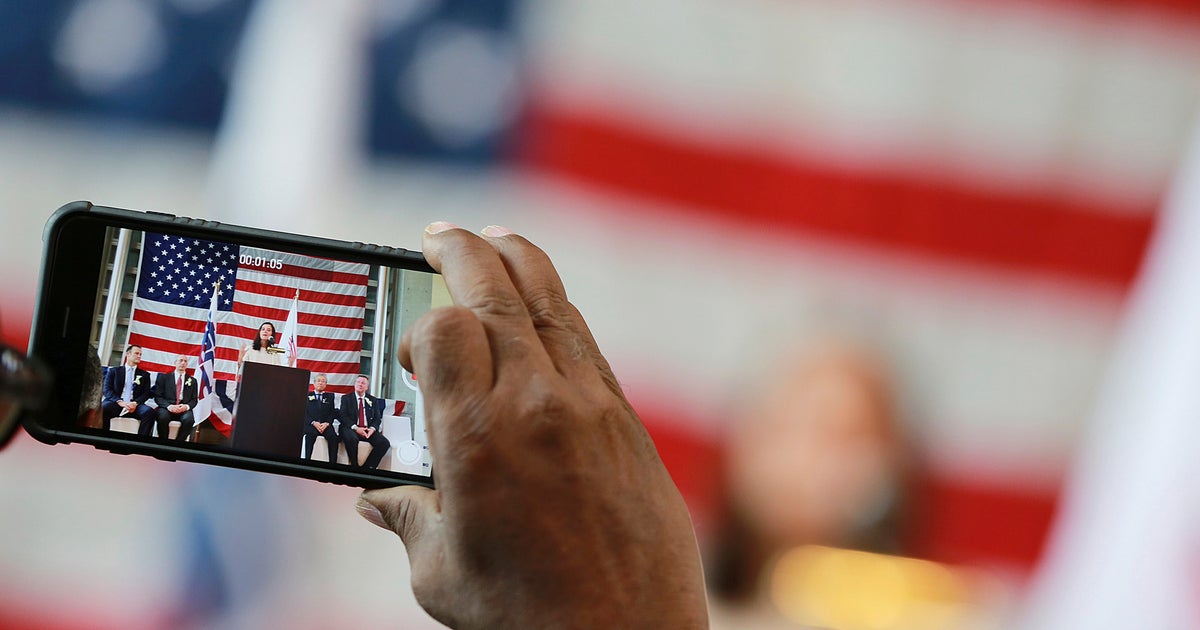 DENVER (AP) — The U.S. Olympic Committee has tabbed Paralympic executive Rick Adams to serve as its new chief of sport performance, and will also create a new department charged with making it easier for athletes to deal with off-the-field needs, including health care and reporting inappropriate conduct.

CEO Sarah Hirshland announced those changes to the USOC staff Wednesday as part of a reorganization designed to make the approximately 400-person operation more responsive to athletes.

To change that dynamic, Hirshland will begin the search for a leader of a new Athlete Services Department, which will be designed as a one-stop clearinghouse for athletes to deal with off-field issues. For years, many have complained about finding themselves lost in the Olympic bureaucracy when it came to everything from seeking health care and opportunities for their futures to lodging complaints about sex abuse and unfair treatment by coaches and administrators.

On the sports-performance side, Adams will replace Alan Ashley, who was fired in December after the release of a report that concluded he didn’t elevate concerns about alleged abuse by gymnastics doctor Larry Nassar when he first heard of it in July 2015. A concern that came up repeatedly in the report: The USOC was more worried about medals than the welfare of the Olympians who won them.

Adams, who has appeared before Congress in one of its several hearings about sex abuse, will continue to run the Paralympic sports operation and will take over most of Ashley’s old duties, including maintaining relationships with national governing bodies — the individual sports whose athletes come under the USOC umbrella every two years for the Olympics.

Also on Wednesday, chief external affairs officer Patrick Sandusky announced he was leaving to take a senior vice president job at Madison Square Garden Company, where he’ll be in charge of communications for the Knicks and Rangers.

Hirshland, chosen last July to lead the USOC out of turmoil related to the sex-abuse cases, will have eight people directly reporting to her, including one in a newly created position of chief of staff. That person will manage the CEO’s office and oversee international relations and the USOC’s dealings with the LA 2028 organizing committee.