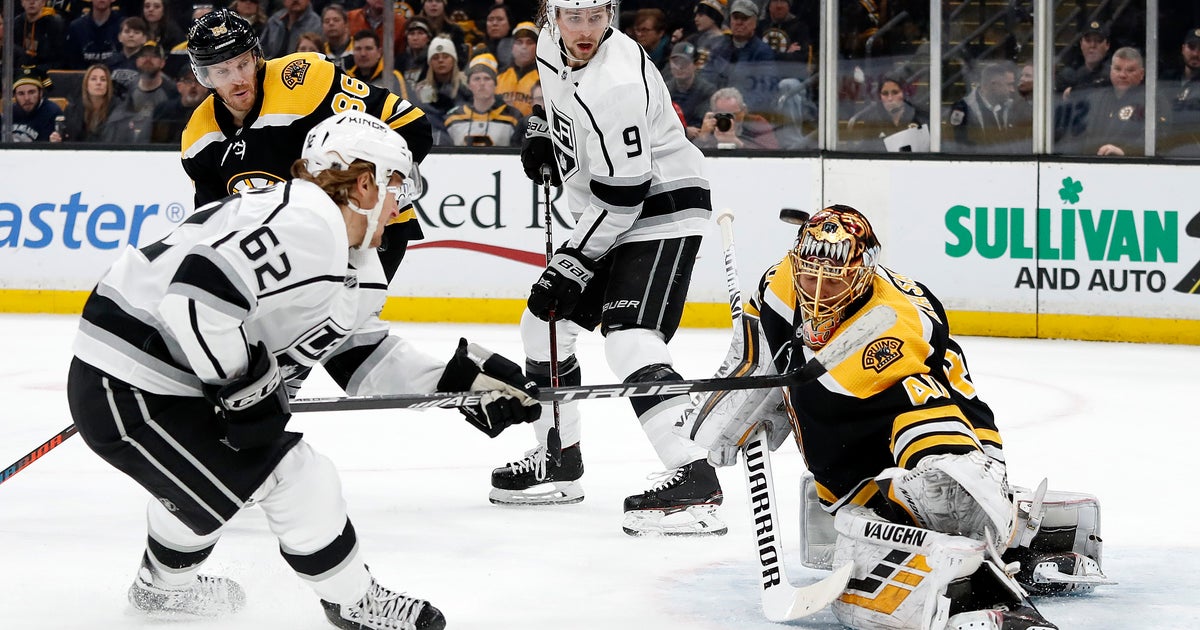 The Washington Capitals have acquired winger Carl Hagelin from the Los Angeles Kings for a 2019 third-round pick and a conditional sixth-round pick in the next year’s entry draft.

The teams announced the trade Thursday after Washington winger Devante Smith-Pelly cleared waivers and was assigned to Hershey of the American Hockey League. The Capitals needed to wait until Smith-Pelly was claimed or cleared waivers to clear a roster spot and salary-cap space for Hagelin, a 30-year-old Swede who makes $4 million this season.

Hagelin has just two goals and six assists in 38 games this season with Pittsburgh and Los Angeles. But the Capitals are plenty familiar with the speedy forward after facing him in the playoffs the past six years.

Washington is Hagelin’s fifth team during his eight-year NHL career. He has 230 points in 526 regular-season games and won the Stanley Cup with the Penguins in 2016 and 2017.