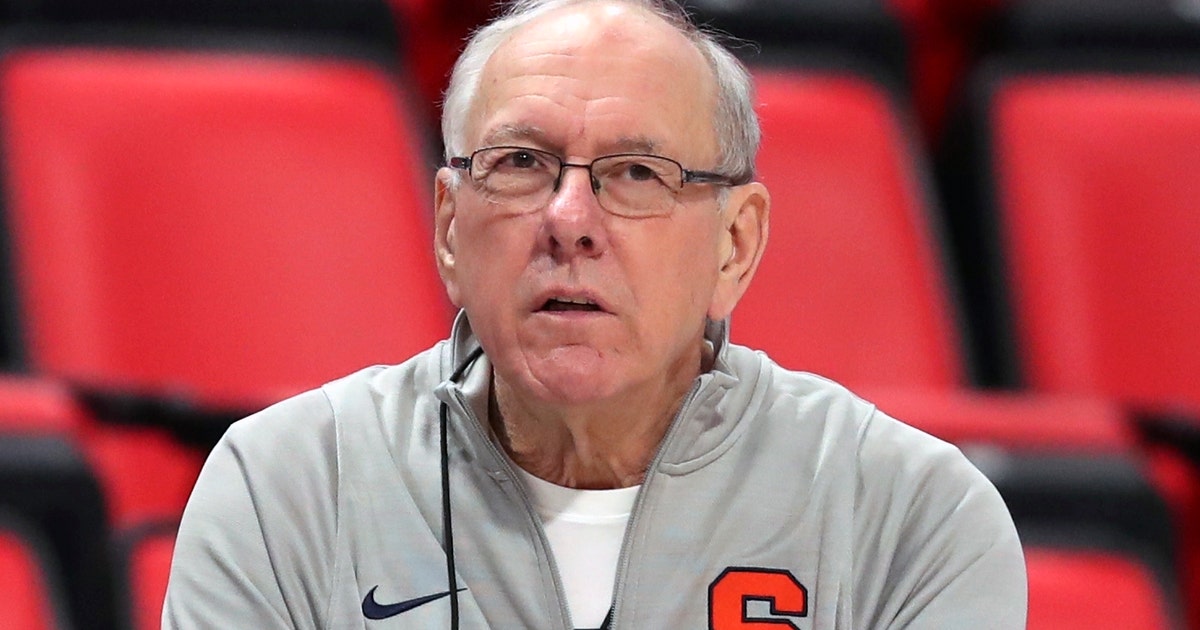 Syracuse police say Boeheim struck 51-year-old Jorge Jimenez as he stood on the side of I-690. Police say Boeheim was trying to avoid hitting Jimenez’s disabled vehicle that was in the middle of the interstate after it hit a guardrail and lost control.

Authorities say there is no sign the 74-year-old Basketball Hall of Fame coach was impaired and no tickets have been issue to him at this time.

Boeheim says in a prepared statement that he and wife Juli extend their deepest sympathies to the Jimenez family. He says he will not be commenting further out of respect for those involved in the accident.

Boeheim has coached at Syracuse University for 43 years, winning a national title in 2003.

Syracuse police say the man had been in a car with three others before midnight Wednesday after their vehicle crashed.

Police say the 74-year-old Boeheim drove by and struck the pedestrian while trying to avoid the vehicle on Interstate 690 in Syracuse.

The hall of fame basketball coach is cooperating with the investigation. Police say there was no sign that Boeheim was impaired. No tickets have been issued to Boeheim at this time.

Boeheim has coached at Syracuse University for 43 years, winning a national title in 2003 and making five Final Four appearances. His team defeated Louisville 69-49 Wednesday night during a home game.