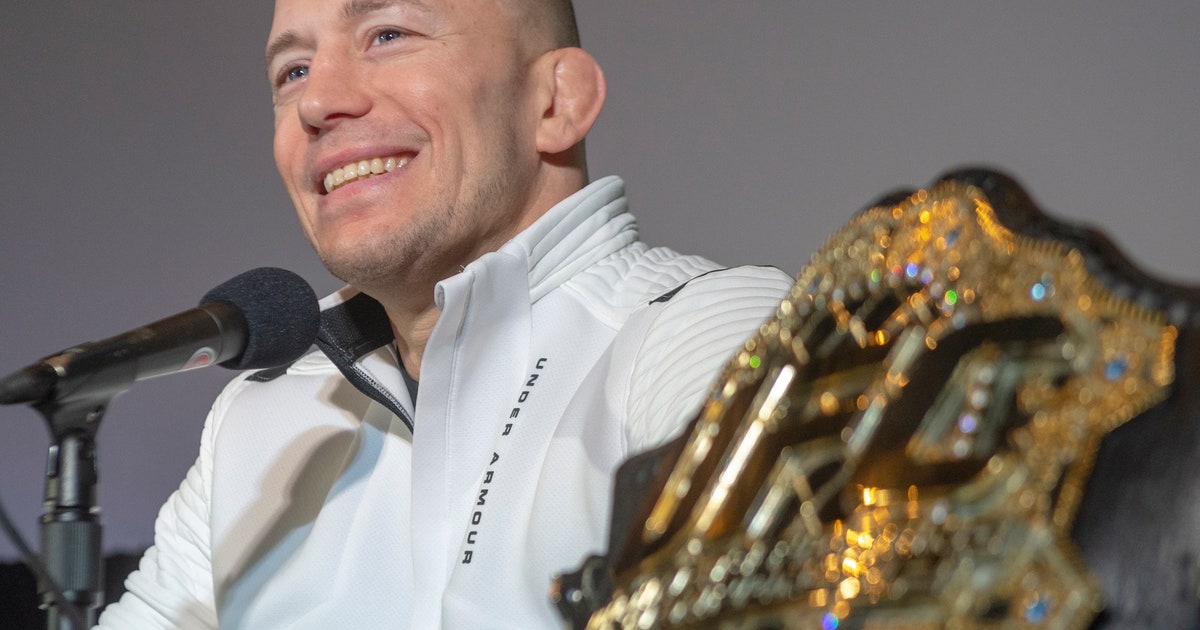 The 37-year-old Canadian made the announcement Thursday at the Bell Centre.

St-Pierre, a two-division champion, leaves with a record of 26-2-0 and a 13-fight winning streak. His success inside the cage put MMA on the map in Canada and helped fuel the UFC’s worldwide expansion.

St-Pierre gave up the 185-pound crown a month later, citing concerns with ulcerative colitis. Despite that limited activity, he is eighth in the UFC’s pound-for-pound rankings.